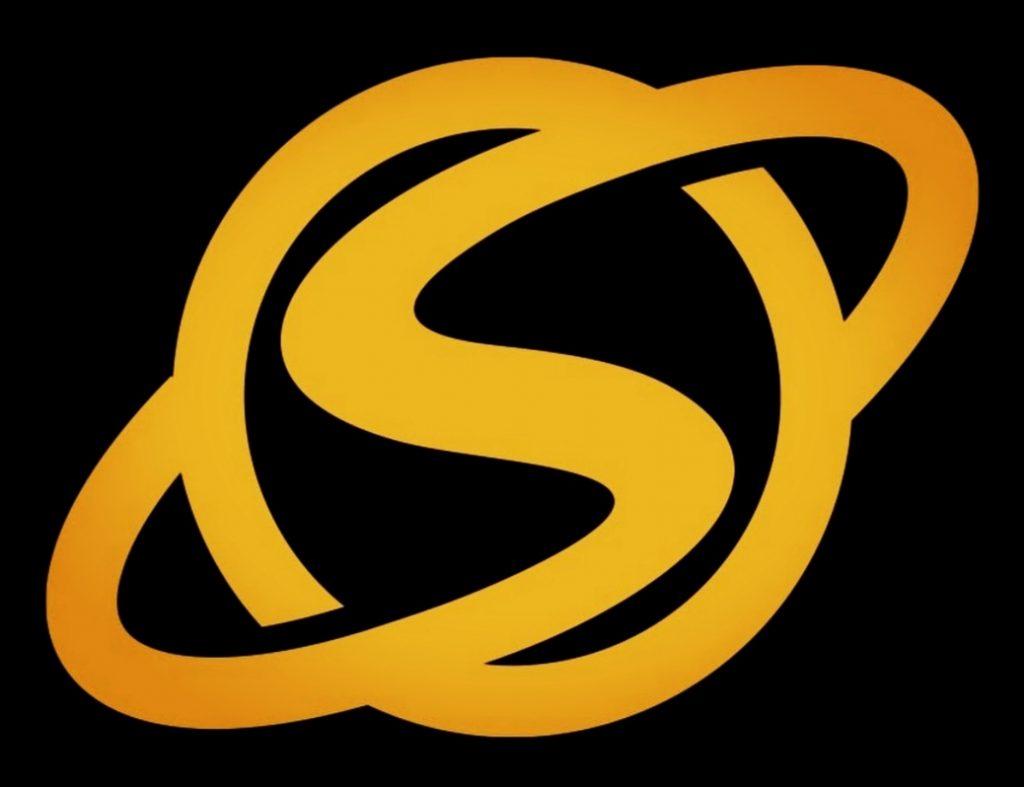 SKTLs Space Investment Newsletter includes information about NOAA’s GeoXO Program, Space X launches one and delays the other, NSF and SpaceX reach an agreement for the purpose of astronomy, Guodian Gaoke and Galactic China send up new satellites for a private company mission, the SpaceX Dragon cargo capsule undocks from the ISS with research on board, China launch plans for 2023, Virgin Galactic’s next step after its recent launch failure, Iridium and Qualcomm are joining forces, the latest efforts from Space Workforce 2030 and tons of news about space startup companies.

NOAA’s GeoXO Program
The National Oceanic and Atmospheric Administration is setting its ‘solar sails’ on $20 billion.

SpaceX Launches One, Delays The Other
SpaceX launches successful OneWeb mission, the communications company is nearing global coverage with 542 of 648 satellites in its LEO constellation.

NSF and SpaceX Agreement
An agreement has been created to mitigate the effects of SpaceX’s second-generation Starlink satellites on astronomy.

Virgin Galactic Prepares To Resume Flights
After Virgin Orbit’s latest attempt to launch a rocket being dropped from a 747 jet has failed and payloads were lost, the company is reorganizing its leadership and parting ways with a senior executive.

Iridium And Qualcomm Join Forces
Iridium is partnering with chip maker Qualcomm to connect smartphones to its satellite constellation this year.

SATELLITE MANUFACTURER
Capella Space is accelerating.  Capella Space has raised $60 million, continuing with plans for the deployment of its constellation and meeting the growing demand for its synthetic aperture radar (SAR) satellite imagery.

SATELLITE CONSTELLATION MANAGEMENT
Cognitive Space has a new board member.  Cognitive Space now has a former National Geospatial-Intelligence Agency official, former president and CEO of the United States Geospatial Intelligence Foundation and angel investor on its board of directors.

SATELLITE MANUFACTURER
General Atomics selected for cislunar mission.  General Atomics got $72 million from Advanced Space to build a satellite for the Oracle mission.

SKTLs Discord Channel… Join the SKTLs discord community to network with other space crypto enthusiasts and stay up to date on space, SKTLs crypto and more.

The SKTLs team has a crew meeting every Wednesday on YouTube!  THIS IS YOUR OFFICIAL INVITE TO FOLLOW THE SKTLs MISSION AND BECOME A PART OF THE JOURNEY! If you want to volunteer or just want to sit in and listen, click the link below.
Wednesday’s @4pm EST.
SKTLs mission crew meeting 🌎🛰🚀🌕🔴