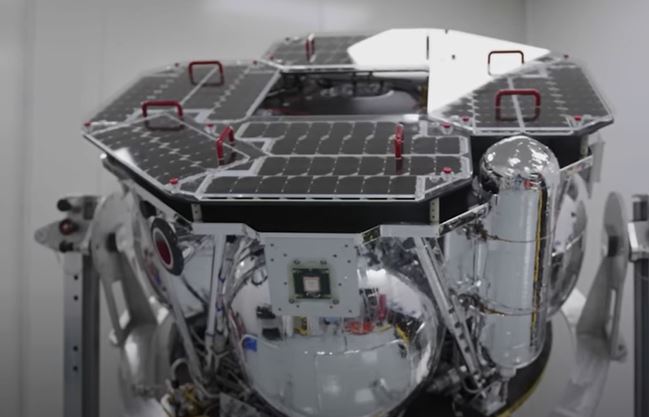 “What should you do if you see a spaceman?
Quickly park your car in it.”
keeplaughingforever.com

The Artemis 1 Launch
SLS has launched Artemis 1 and it’s headed toward the moon!

Fun facts about space life…
Space radiation is one of the main health risks for humans in space. Harmful effects of space radiation are a major challenge for short and long-term missions.
Could synthetic hibernation provide some answers for future developments to protect humans from cosmic radiation?