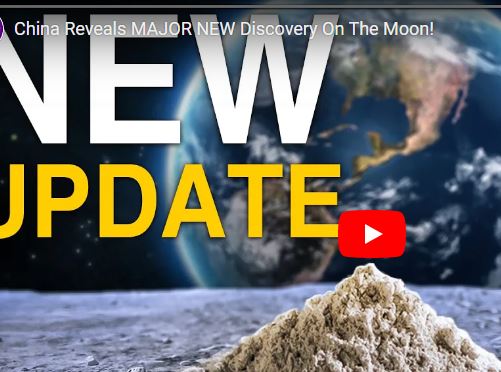 SKTLs Space Newsletter #37 includes information about the new astronauts headed to the ISS and their mission, the latest fueling test for the Artemis 1 SLS rocket, Hilton space suites on Starlab’s future space station, new regolith samples taken by the Mars Preseverance rover, Blue Origin’s recent catastrophe, the JWST has a glitch and what NASA ground teams are doing to fix it, the DART mission’s upcoming impact with an asteroid next week, what happened in space on this day back in 2003, China’s newest discovery on the moon, the latest space startups news and interesting facts about the Earth’s moon.

Soyuz Rocket Launch In Kazakhstan
A NASA astronaut and two Roscosmos cosmonauts are safely in orbit on a Soyuz MS-22 spacecraft.

Artemis 1 SLS Fuels Up
NASA needs to know whether the SLS rocket is ready for its first test flight.

Hilton Space Suites
The hotel giant is signing on to help create Starlab.

The Perseverance Sandbox
The Mars rover has found some new ground worth digging into.

NASA’s DART Mission
Next week, humans will get a crash course on the potential benefits of kinetic impacting.

On This Day In Space!
September 21, 2003: The first spacecraft to orbit Jupiter goes down in a blaze of glory.

SAIC and Rogue Space. SAIC is partnering with Rogue Space, a first-generation manufacturer of orbital robots.

Fun facts about space…
With all of the buzz going on about the moon in space exploration we thought it would be nice to get a better understanding of that great pie in the sky.
Our moon is the only place beyond Earth where humans have set foot and is the fifth largest of the 200+ moons orbiting planets in our solar system.