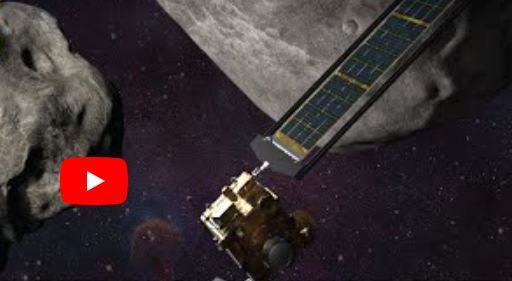 “Yesterday I was charged $10,000 dollars for sending my cat into space.
It was a cat astro fee!”
scarymommy.com

NASA To Repair SLS
NASA will attempt to fix the Artemis 1 SLS issue on the pad, keeping open the option for a new launch attempt.

OneWeb Takes A $229 Million Hit
OneWeb’s termination of its Soyuz launch contract doesn’t come without a price and more.

Starliner Delays
Boeing’s setback is the latest in a string of problems for Starliner.

Albedo announces Series A funding round. Albedo plans to use its new funding to complete development and testing of its first satellite.

Fun facts about space…
Doctors use gamma-ray imaging to see inside your body. And yet, the biggest gamma-ray generator of all is the Universe.
Gamma rays have the smallest wavelengths and the most energy of any wave in the electromagnetic spectrum, emitting more energy in ten seconds than the sun will in ten billion years.