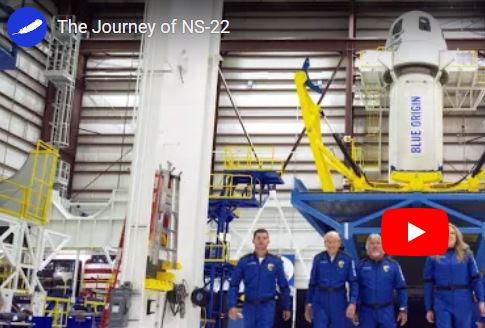 “Where can planets update their status?
Their Spacebook account!”
credit- thoughtcatalog.com

Starlink Satellites Encounter Debris
A new series of Starlink satellites is being affected by space debris.

Small Launch Vehicles To Spacecraft
Rocket manufacturer continues to operate the Lunar Photon spacecraft, a month after it deployed.

Critical Research On The ISS
The International Space Station just began critical research, hoping to benefit humans living on and off the Earth.

Spacecraft Could Obliterate Asteroids
The first test of a planetary defense system against potential asteroid impacts on Earth is being conducted by NASA.

Fun facts about space…
It sounds funny when said out loud, but “stars determine their own mass.” This new finding enables researchers to better understand star formation within our own Milky Way and other galaxies.
“Understanding the stellar initial mass function is such an important problem because it impacts astrophysics across the board,” Northwestern’s Claude-André Faucher-Giguère.